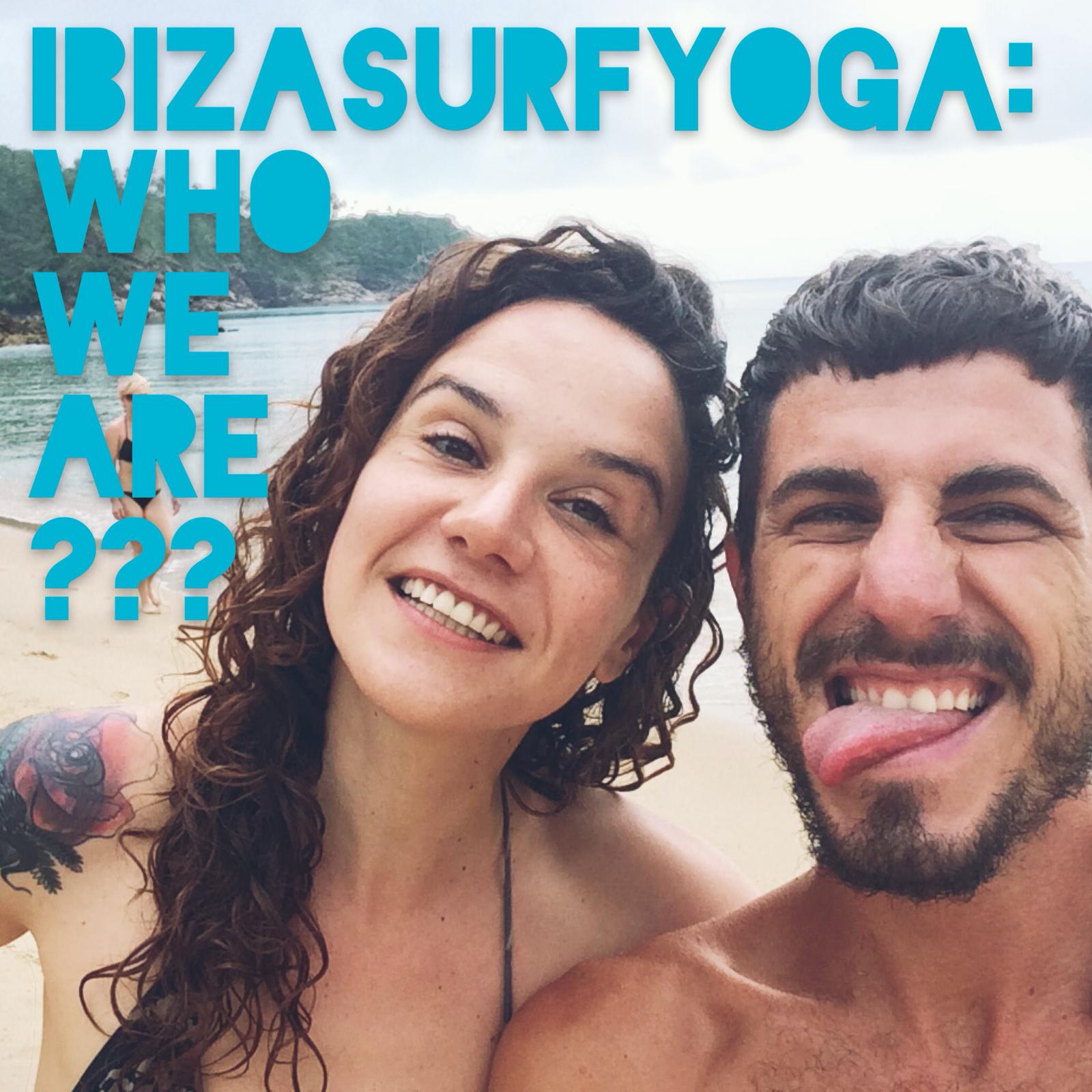 So...Let us introduce ourselves... We are Sara and Carles. We met back in 2006 desk to desk studying at the university, and since then we have lived together, travelled the world together, and recently, started working in this project together. IbizaSurfYoga is just launched and we are very happy to show the smiley yoguic faces behind it.

Each soul
is pure potentiality.

We are on service to the Earth,
aiming for a positive human pre-sence on the planet.

Giving and receiving are different expressions of the same flow of energy in the universe.

Being truly present
We are human beings, not human doings. 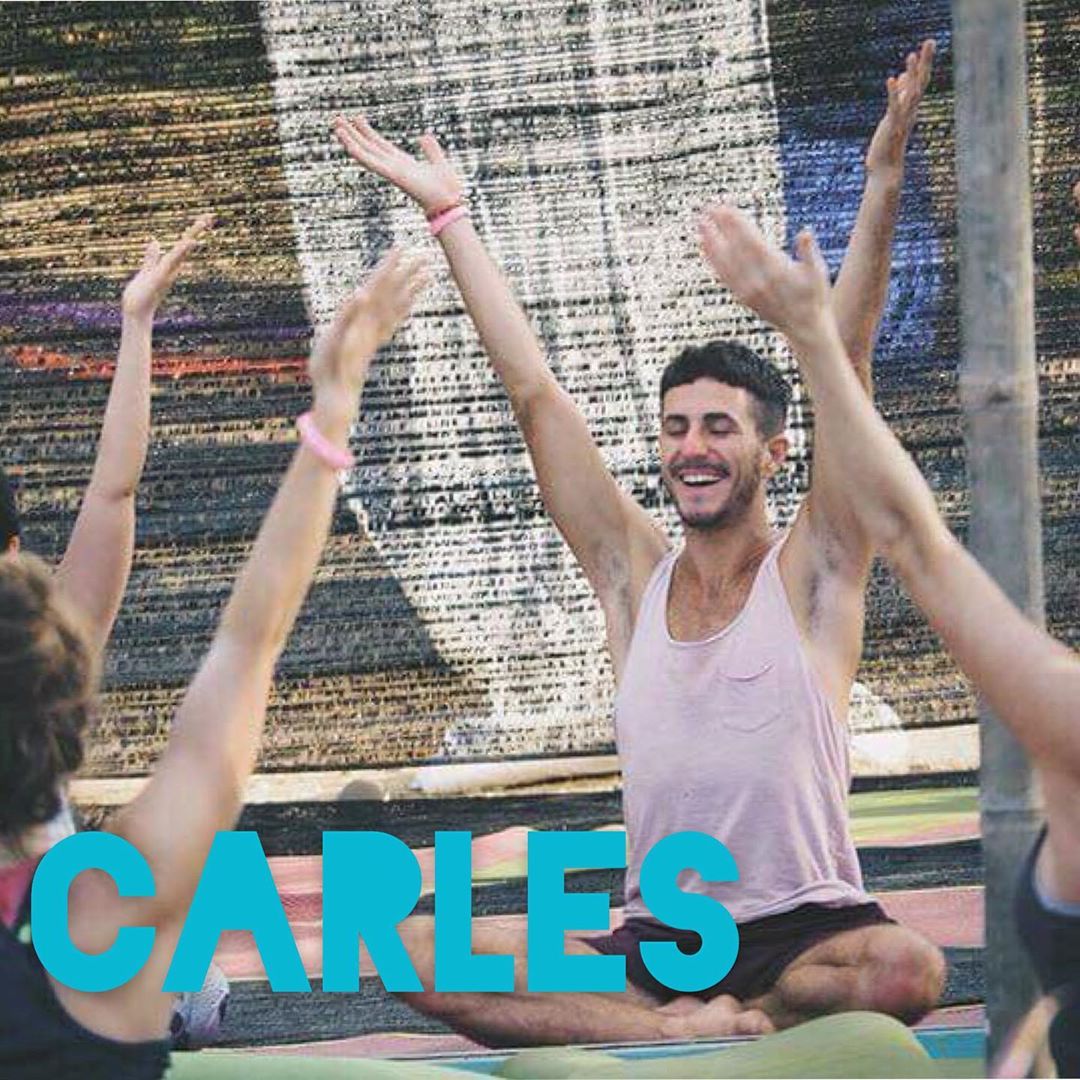 Carles started practising Yoga, Meditation and Pranayama 10 years ago while studying at the Royal Academy of contemporary dance in Madrid. He followed Iyengar tradition, the king style of alignment. Since then, he has been trained in traditional Hatha, Vinyasa, Jivamukti and Ashtanga, In 2018 he decided to go to India and learn the tradition from its root, graduating as a Yoga Instructor at the Ekam Yogashala; deepening his Pranayama, Bandha and Meditation practise... widening his perspective of what Yoga actually means. He started teaching immediately after graduating, realizing his teachings are very much influenced by his dance knowledge. His Vinyasa Flow uses contemporary dance methods enhanced by the power or breath sync and proper focus. He has been at PaiYogaFestival in Thailand, a regular teacher at the FreeCerveza glamping, a guest teacher at Casa Prana resort and at Iguana hostel, in Lake Atitlan, Guatemala. More about Carles: His love for movement brought him to study body related practises since his teenage years. The spectrum goes from Latin Ballroom, Flamenco, Jazz, theater and Musical Comedy, Yoga...to Ballet and Contemporary Dance. After training as a dancer at the Royal Dance Academy in Madrid, he graduated in Choreography from the prestigious Dutch School for New Dance Development. He directs since then his own performance company “Abast Elàstic”, and his choreographic work has been presented in theaters and festivals in Catalonia, Portugal, Slovenia, Germany, Holland, Italy, Denmark, UK Scotland, Thailand, Malaysia, Cambodia and Indonesia. He has been sharing his dance, theater and somatic body knowledge teaching workshops for the last 6 years, collaborating with MouenArts Association teaching kids dance in Public Schools. see more 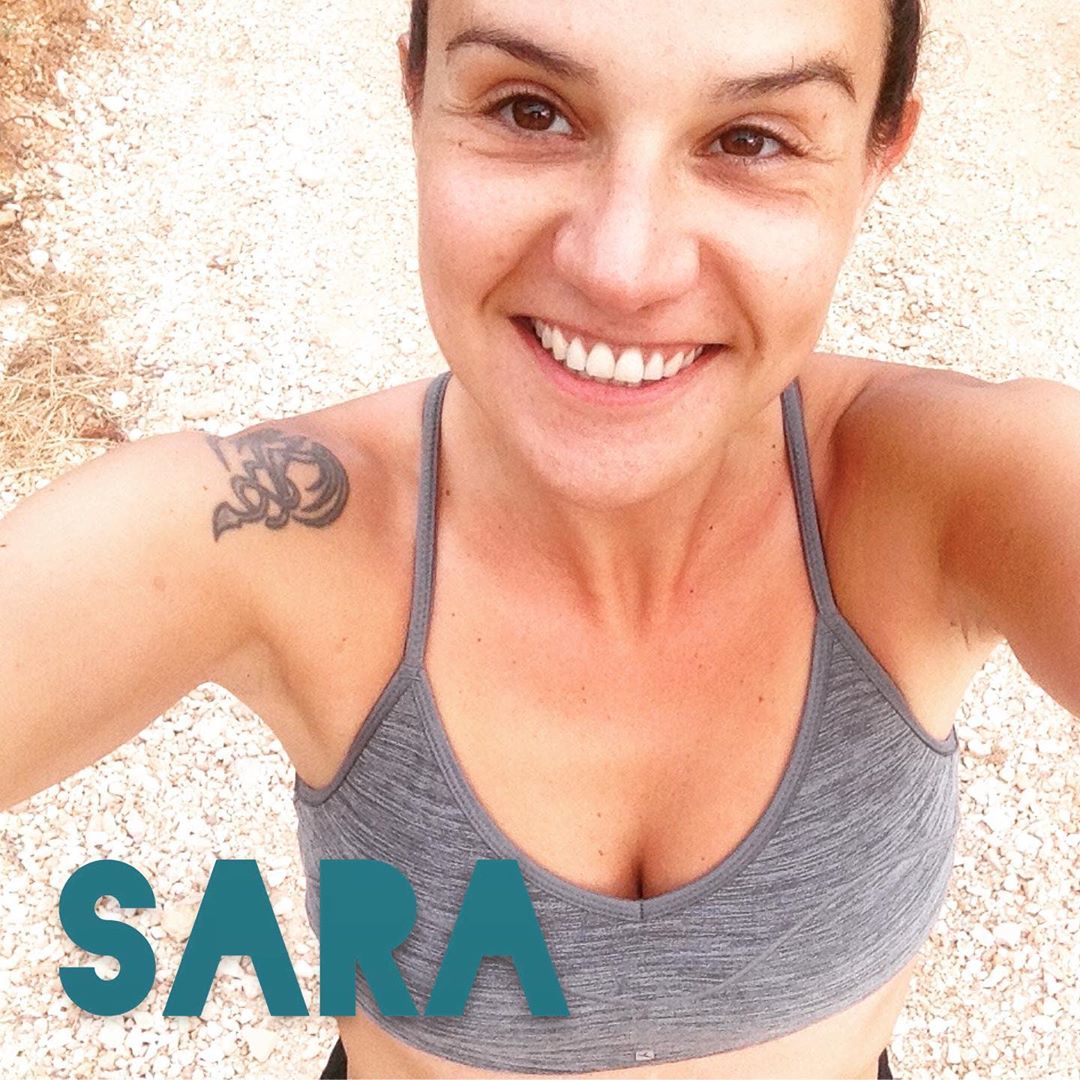 I am a millennial, I was born when people still does not use mobile phones and the internet boom was starting. I was born into a truly changing world. Since I was very young I was always consumed by questions like, “Where did I come from?”, ”Why am I here?”, “Where am I going?” so of course, embedded as I was , in a culture that sees science and reason as the source of truth I needed to study. But I was passionate about art, it made me more sense, so I decided to go to Barcelona to study a mixture of art and technology, a degree on multimedia, a totally innovative career for that time. I worked from very young in positions of responsibility in important companies in Barcelona. I was the “mom” of a pretty big breed puppy, and this in a city involves many hours of dedication, discipline and exercise. I use to practice yoga but I spent much more time running and reading in the park with my dog ​​friend. I did a master’s degree in innovation and research in computer science at Barcelona Schools of informatics (FIB). My quest had an emotional dimension as well. As I said, from an early age I sensed a wrongness in the world. I spent most of my 20s there, educating myself broadly, reading voraciously: books on health, nutrition, spirituality, philosophy, science and biology. In my late 20s I entered what was an intensifying crisis. It started when for different episodes I become more aware of death and the ephemeral existence of the body. All my professional work became intolerable . This perception, abetted by a growing awareness that civilization is seriously ill, ecological devastation and social injustice, prevented me from whole-heartedly embracing a normal career. It became excruciating to live my life in dissonance with my more deepest beliefs. I am now in the process of re birthing into a new understanding of the nature of reality and life itself and identifying the innate joys of life whereas de old world is dissolving. I am letting go of “life under control”. I am exploring the world beyond the 5 senses and now I am becoming rich, not in money but certainly in connections to other people. And I am still pro technology and science, but very aware that technology is changing our values. The greatest moments of life are the thrill of discovery. Right now I am in this moment and through yoga I have found a path of understanding with my being. see more